A Functional Approach to Autoimmunity with Brendan Vermiere 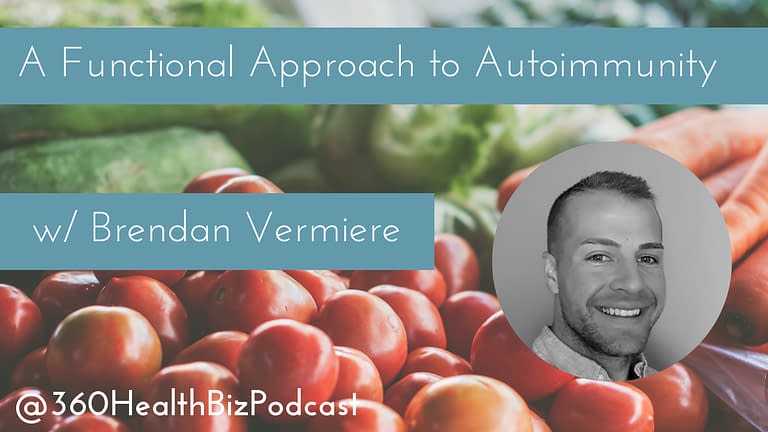 Tools mentioned in this episode:

Brendan began his career as a personal trainer and nutritionist at the age of 19. He is now an Integrative Clinician and Functional Practitioner specializing in complex chronic disease. He loves all things holistic health and fitness and has many fitness, nutrition, and clinical credentials. He is the owner and founder of the virtual integrative clinic, Metabolic Solutions LLC. Brendan is also the current AFDNP Director for Functional Diagnostic Nutrition. In his free time he enjoys expanding his education, studying philosophy, writing, reading, anything outdoors, and anything that expands the mind and soul 🙂 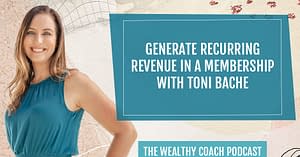 Generate Recurring Revenue In A Membership With Toni Bache

The REAL Reason Why I Left Health Coaching

It’s never easy having to let go of one passion, even for another. And when it comes to choosing, how do you know? For Kendra

Human design is the blueprint of every person. How does this practice help entrepreneurs on the path to success? Kendra Perry dives into the waters

Stressing over what to charge?